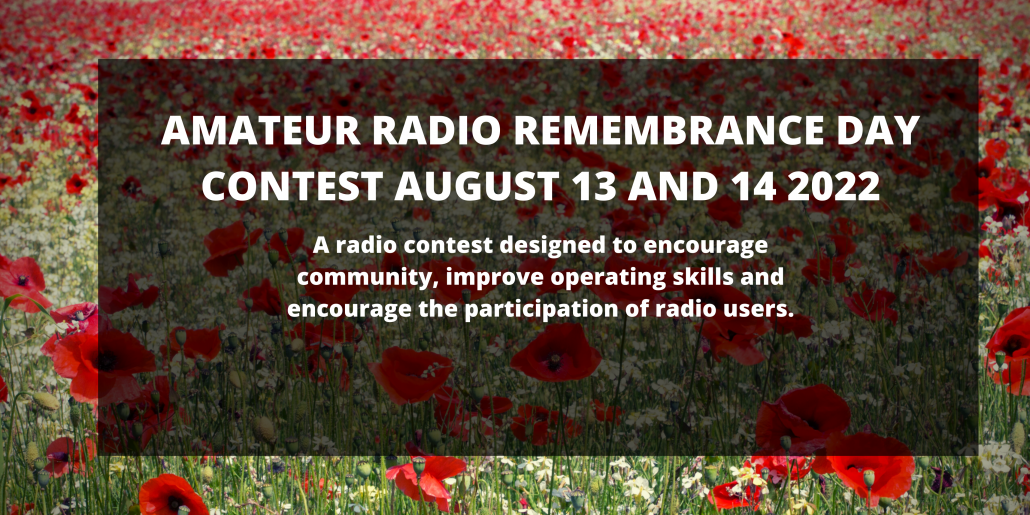 This event is held to commemorate the Amateurs who died during World War II.

The Aim of the contest: Amateurs try to contact amateurs in VK call areas, ZL and P2 on all bands except WARC bands. Modes allowed are PHONE, CW and RTTY, modes that were used during WW2.

The prize for this contest is a perpetual trophy awarded to the state or territory with the best performance.

This is also a great opportunity for shortwave listeners to test their antennas, receivers and reception techniques over the weekend.

As a mark of respect, stations are asked to observe 15 minutes silence prior to the start of the contest, during which the opening ceremony will be broadcast.

Contacts may be made on MF (160M), HF and VHF & above bands except for WARC bands (10, 18 & 24 MHz) which are excluded by IARU agreement from all contest operations.

HF SSB Voice transmissions should be within:

For additional contest rules, how to enter please click here.

Operators using Ex WW2 equipment will be awarded with a special certificate acknowledging their participation and use of such. 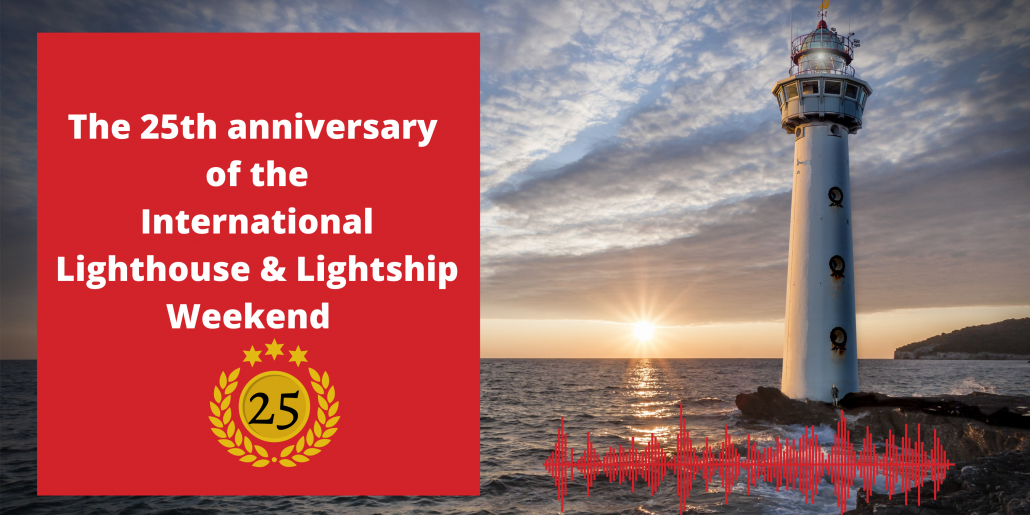 This year it falls on August 20-21. This will be the 25th anniversary of the event. Because it is not a contest, amateurs may operate on any authorised frequency and mode permitted by their licence.

We came across an interesting article containing suggestions of the origins of this event.

This idea originated after a cold winter in 1992-1993  after two avid amateur operators wanted to encourage operators to get out in the summer and “play radio” . Originally some ideas like historic Scottish castles, however, they decided that the lighthouses of Scotland would be ideal!! The event was not to be a contest but simply “fun” time for the whole family. Take your family to the beach for a picnic and use your radio as an added bonus that day/ weekend.

It would appear that two lighthouse events were held for many years until eventually, the ‘The Amateur Radio Lighthouse Society assumed sponsorship and management of the ILLW event.

Want to listen in on the event? Most operation will take place on the HF bands, so this is an opportunity to listen on your Tecsun shortwave receiver. Normal operating conventions apply, so frequencies below 10MHz utilise LSB and frequencies above 10MHz use USB (upper sideband). 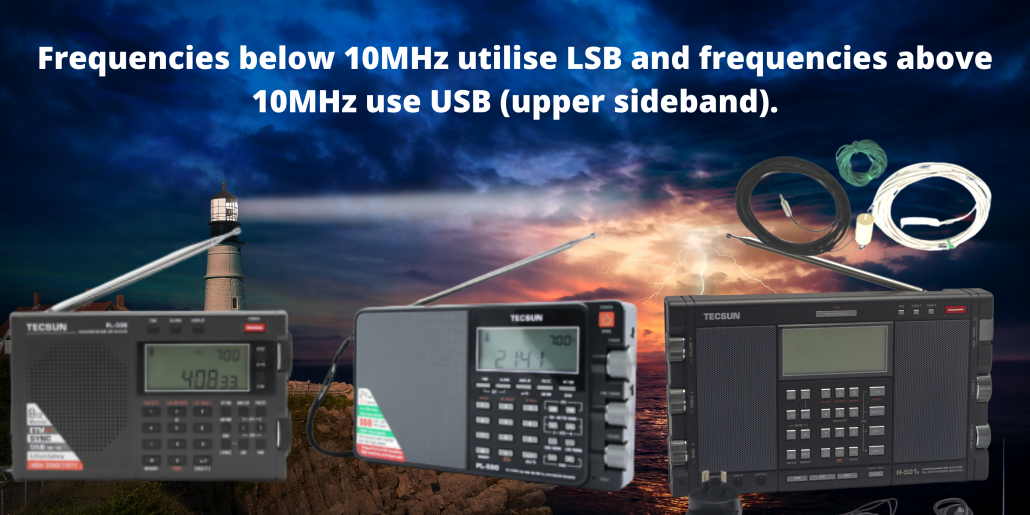 Please note, this is by no means the complete list but will give listeners an idea if the lighthouse closest to them will be operational. 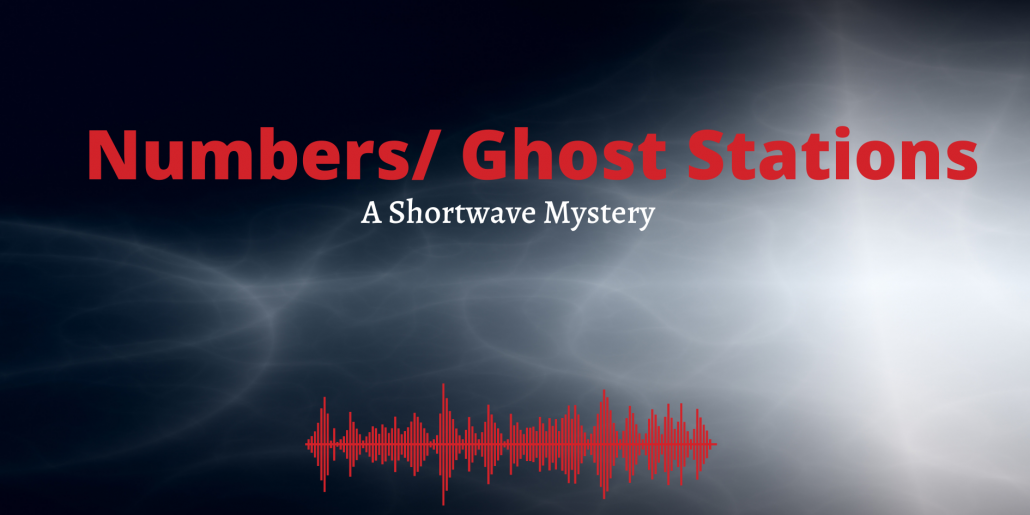 Have you heard of Numbers Stations or ghost frequencies?

Here are the main distinguishable aspects of a ghost frequency.

They are all shortwave radio, the source of which can be hard to track.

Many people speculate they are old war time frequencies that have been running for years, however those who have studied these broadcasts and who record the sounds say (UVB76  in particular) never appears to loop and that it is a deliberate transmission..

When you listen to them, they are eerie….

The most famous one is called UVB76 nicknamed The Buzzer because it will play a monotone sound all day long, then occasionally play what sounds like morse code, a series of beeps. Then out of nowhere an old Russian military tune followed by a list of random words, (possibly code) will appear. It’s been playing for over 3 decades.

A recent theory is that the buzzer is actually an official coded military broadcast for military units within Russia and is used to convey tasks and instructions. 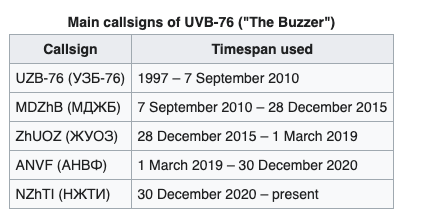 This theory is supported by the fact that listeners have narrowed the broadcast location down to somewhere in Russia. Russia being the huge size that it is means the mystery remains but there are a few interesting theories around the shortwave community and YouTube, here are a couple of those theories

They are broadcasts created pre wartime transmitted to Aliens or other beings in the galaxy!

They were used in covert espionage!

If you want to get your message out to a large number of people you would broadcast on AM with a message people can understand. Remembering that these broadcasts originated prior to telephones, If you didn’t want everyone to hear your message, (perhaps it was only for one person), you might use a numbers station to transmit to one country at a pre-organised time, using a predetermined code.

There are some even crazier theories online, like people during wartime being hypnotised and these broadcasts contained random trigger words to trigger people into action.

Either way, it is an intriguing mystery! Why were they started and why do they continue to broadcast and are they still being used to this day?

Want to find UVB76? For many, there is a constant beeping, buzzing, or morse code sound and randomly it will stop for words, music, or speaking then resume its beeping again so you need to be lucky to catch it between long periods of beeping!

Why don’t you try and locate some numbers stations yourself and let us know what you found.

Alternatively, jump on YouTube and you may find some people streaming their experiences whilst tuning in to these stations.