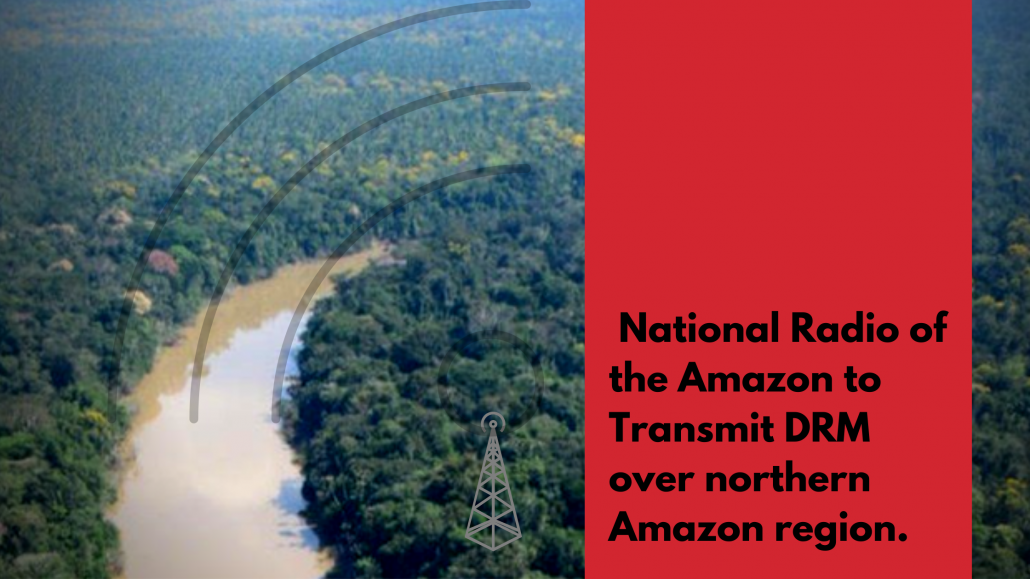 The vast area of the Amazon known as the Amazon Rainforest is the largest tropical ecosystem in the world, with rainforest covering roughly 40% of South America, stretching over ten countries in South America, and is almost as large as the United States! The rainforest is home to both large and small communities in very remote areas, some harvesting crops along the rivers and others in more secluded villages deep within the forests.

As you can imagine communication to these areas can be difficult so it was no surprise when at the end of last year, testing of DRM technology began using a transmitter of 2.5 kW with the digital power of just 1 kW.

Despite this low power of the transmitter supplied by BT Transmitters, recordings were reported from different regions of the country and even from North America and Europe.

As a result of these tests, the National Radio of the Amazon decided to use DRM shortwave transmissions to serve indigenous populations in the northern Amazon region.

This is considered to be the first domestic DRM installation on a locally produced transmitter in Latin America.

DRM Is Growing In Popularity And There Are Now Many More Stations To Receive Than At Any Time In The Past.
0 replies

Why you may not be receiving broadcasts on your shortwave radio Christmas Bundles 2021. Bundle and Save With These Great Gift Ideas
Scroll to top