For those of you who have ever been scanning shortwave radio and happened across an interesting station but have no idea what it is or where it is coming from there are a couple of phone apps that can identify what you are listening to.

Try these two apps and let us know what you think. We would also love to hear what you have found recently on Shortwave.

Send your feedback and listening reports to hello@tecsun.com.au 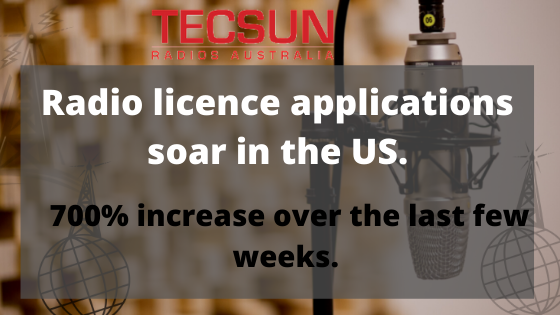 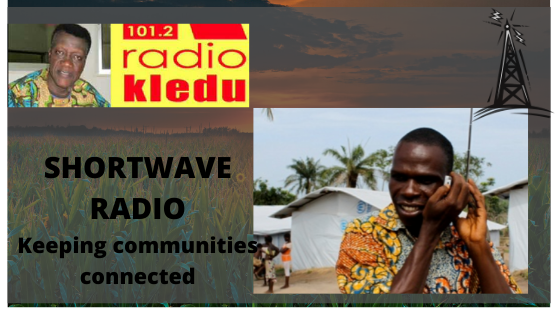 In a world where internet connectivity and social media reign supreme it is interesting to reflect on the power radio still has in developing countries.

A great example of this is the country of Mali in West Africa that often experiences political unrest and unreliable power sources, the need for information is critical.

In Mali, internet coverage is scarce providing only 30% coverage to the region. In rural areas, where even less people have internet access, and the power supply can be unreliable, most people rely on battery-operated radio sets for information.

Furthermore,  for those with internet coverage, mobile data is quite expensive meaning streaming digital radio or listening through a social platform or app can be very costly.

Shortwave radio can be accessed by workers in the fields in isolated areas, even whilst driving which has made radio a critical source of information and dialogue.

Mali’s largest private radio station, Radio Kledu, not only provides regular news and informative programming, they have also included an editorial policy to give everyone a platform to express their opinion. In Africa this is not always an easy task, where terrorist groups often target journalists.

The lunchtime show presenter Oumou Dembele encouraged debate by first interviewing the teacher union representatives to hear their side of things. Later in the show the government were invited to present their version on air.

For many in Mali, the work of radio journalists like Dembele is vital to keeping them informed.

“Radio reaches far more people than any other media on the continent,” says Franz Krüger, Director of the Wits Radio Academy in South Africa.

Even in developed and media-savvy countries like South Africa, more than 90 percent of people listen to the radio.

Franz Krüger mentioned “Radio can be produced cheaply and reaches the disadvantaged faster,”.

The same can be seen across the islands of the south pacific reporting similar figures with only a small amount of the population having access to Tv signals and internet.

Many of the rural and disadvantaged villagers rely solely on radio to stay up to date on current political movement, news and regular weather warnings.

Here are a few of our most popular shortwave radios. 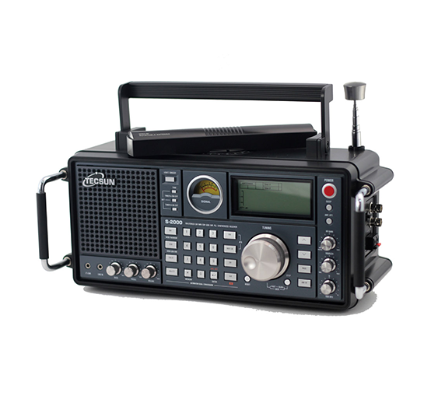 allows you to listen to AM, FM, shortwave, longwave and VHF Air Band broadcasts 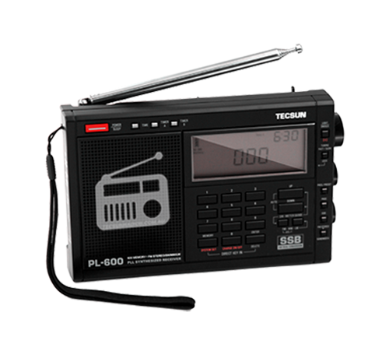