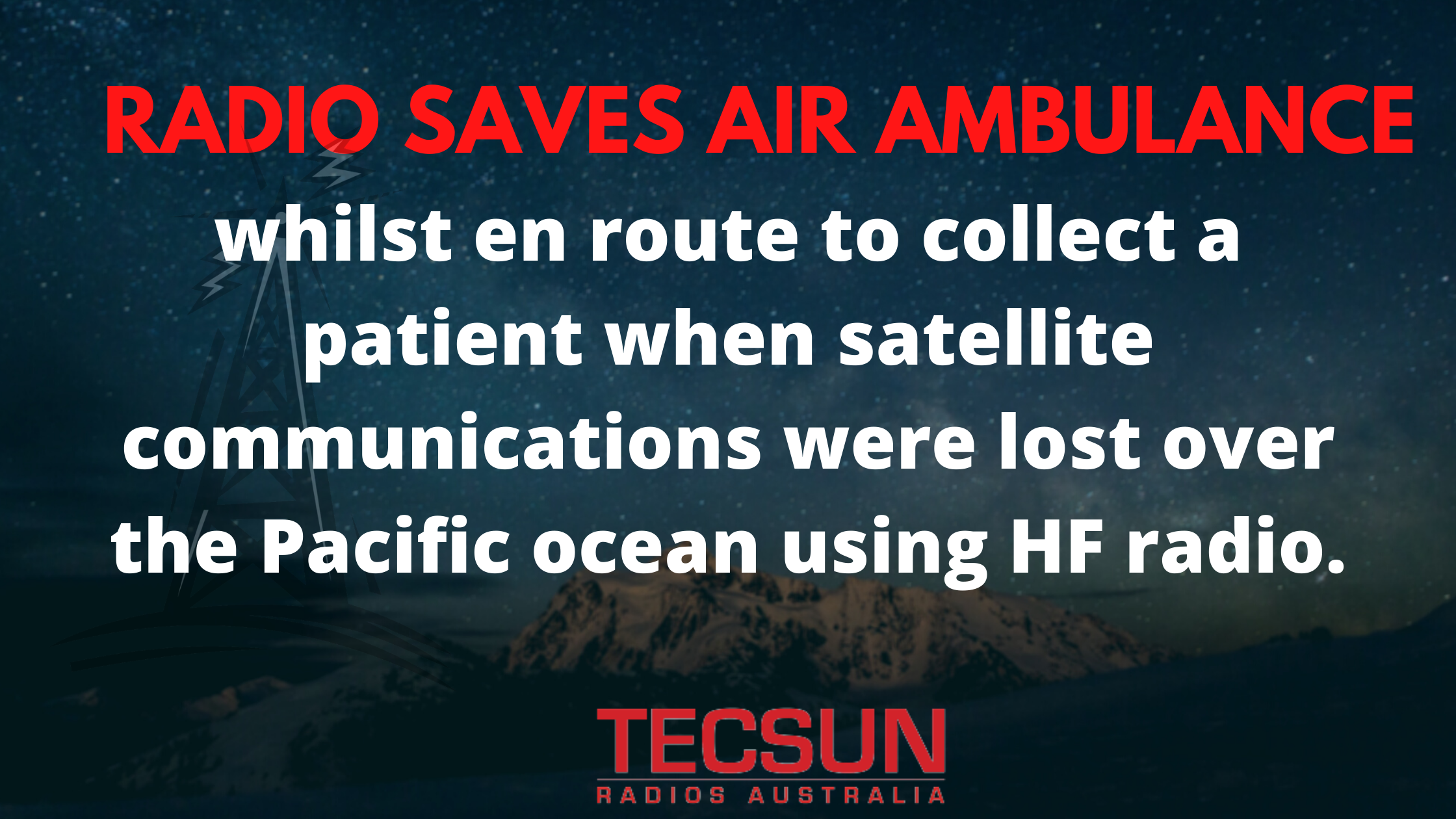 Imagine flying off the coast over a vast ocean when your communications are lost.

Regular weather condition reports, particularly regarding strong headwinds are vital to the successful flight and landing of  an airplane.

Out of VHF range and with an inoperative satellite link, the fast thinking pilot tuned the aircraft HF radio to 7100Khz, the net frequency of the Peruvian Refief Chain who had just finished conducting a training exercise.

Fortunately for the pilot, 2 amateur radio operators Guillermo Guerra OA4DTU and Giancario Passalacqua OA4DSN, were still on frequency and able to respond to the aircraft. Together they communicated via HF with the aircraft and by telephone with the Ocean Air Control who have control of aircraft movements in the 32 million square kilometre Pacific Ocean Area off the coast of Chile.

OAC were already in a state of alert since losing communications with the aircraft and as the backup HF communications system at Easter Island was out of service.

After 10 or so phone calls between the amateurs and OAC, providing aircraft position reports and advising weather conditions over a period of 3 hours, VHF communications was established with the control tower on Easter Island, and the aircraft made a successful approach and landing.

Have you considered or XIEGU G90 Transceiver? 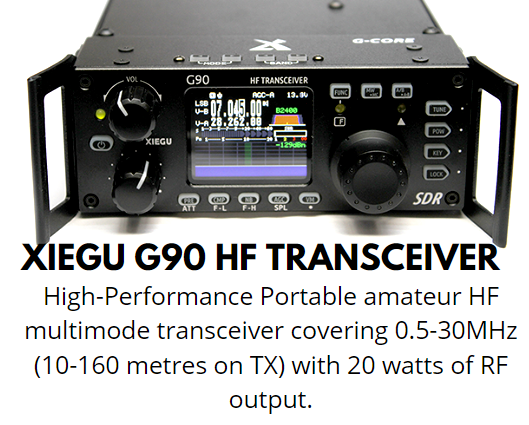 RIG REVIEW- XIEGU G90 Transceiver review by Alan McPhail, VK2AMC
WORLD AMATEUR RADIO DAY APRIL 18 2022
DRM Is Growing In Popularity And There Are Now Many More Stations To Receive Than At Any Time In The Past.
Read The PL-330 Review In The April Edition Of The ARDXC Newsletter
Yesterday's Mass Power Outage: A Reminder That Emergency Events Can Occur Any Time, Anywhere. Are You Prepared?
Why you may not be receiving broadcasts on your shortwave radio
Video may have killed the radio star but shortwave is having a resurgence!!!
Troy from Free Range Sailing shares his experience using the Tecsun PL600 shortwave radio at sea
0 replies

Amateur Radio Nets, Providing An Open Communications Link For Those In Isol... Solar Cycles and how they affect shortwave propagation
Scroll to top