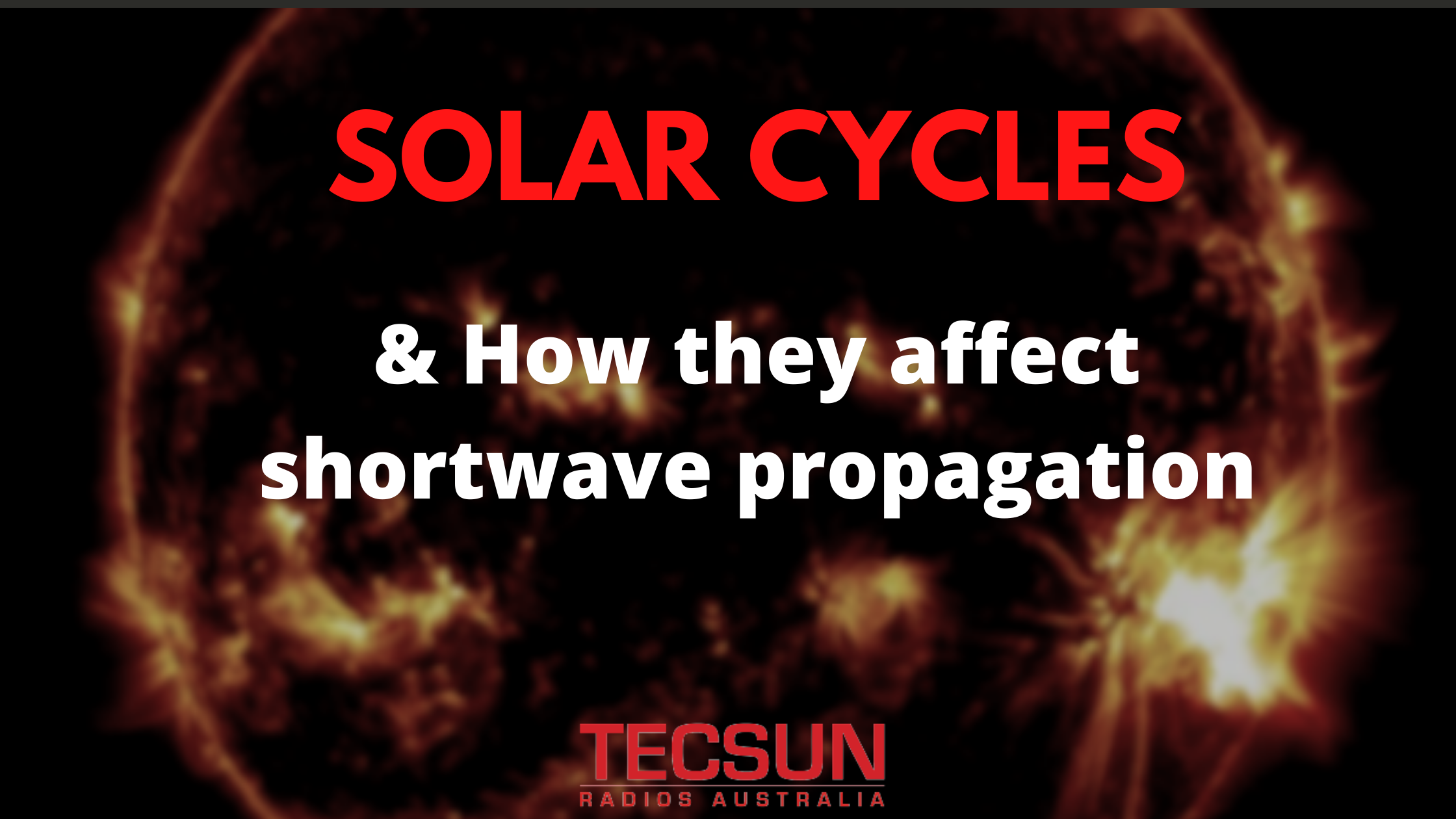 Garry' Shortwave story
John Moyle Field DAY in one month
Shortwave: The worldwide hobby that keeps you connected!!
Video may have killed the radio star but shortwave is having a resurgence!!!
A short history of Radio Communications Systems used by Australians in WW1 and WW2 and later.
How To Set Up Your Radio Shack
Read The PL-330 Review In The April Edition Of The ARDXC Newsletter
DRM Is Growing In Popularity And There Are Now Many More Stations To Receive Than At Any Time In The Past.
0 replies