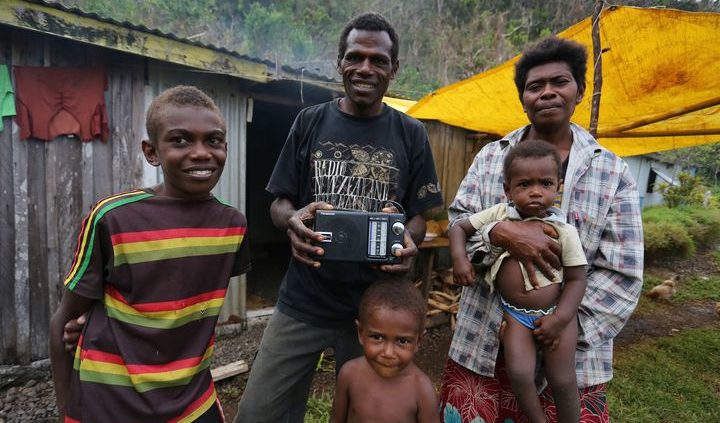 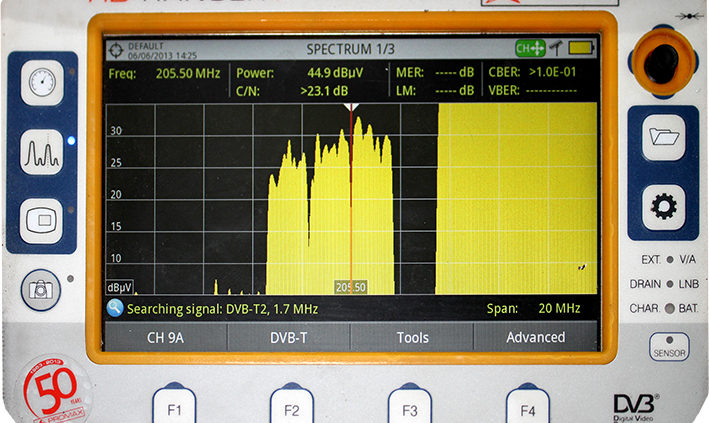 Digital Audio Broadcasting or DAB+ as the name implies is a new digital audio broadcast technology used to provide terrestrial radio services. DAB+ offers a user experience resembling internet streaming or listening to a podcast but without a potentially costly internet connection. END_OF_DOCUMENT_TOKEN_TO_BE_REPLACED

Natural Disaster is often unpredictable, yet life threatening and devastating. Papua New Guinea (PNG), Tonga and Vanautu, have all experienced trauma through natural disasters this year. Papua New Guinea experienced a 7.5 magnitude earthquake and Tonga and Vanuatu enduring cyclones, Cyclone Gita and Hola respectively. It is crucial during times like these that there is effective, efficient communication that enables residents to gain both local and international news, informing all individuals of the most current and up to date situation. To prevent a delay in action following the natural disaster, ensure you are equipped with adequate forms of communication. END_OF_DOCUMENT_TOKEN_TO_BE_REPLACED